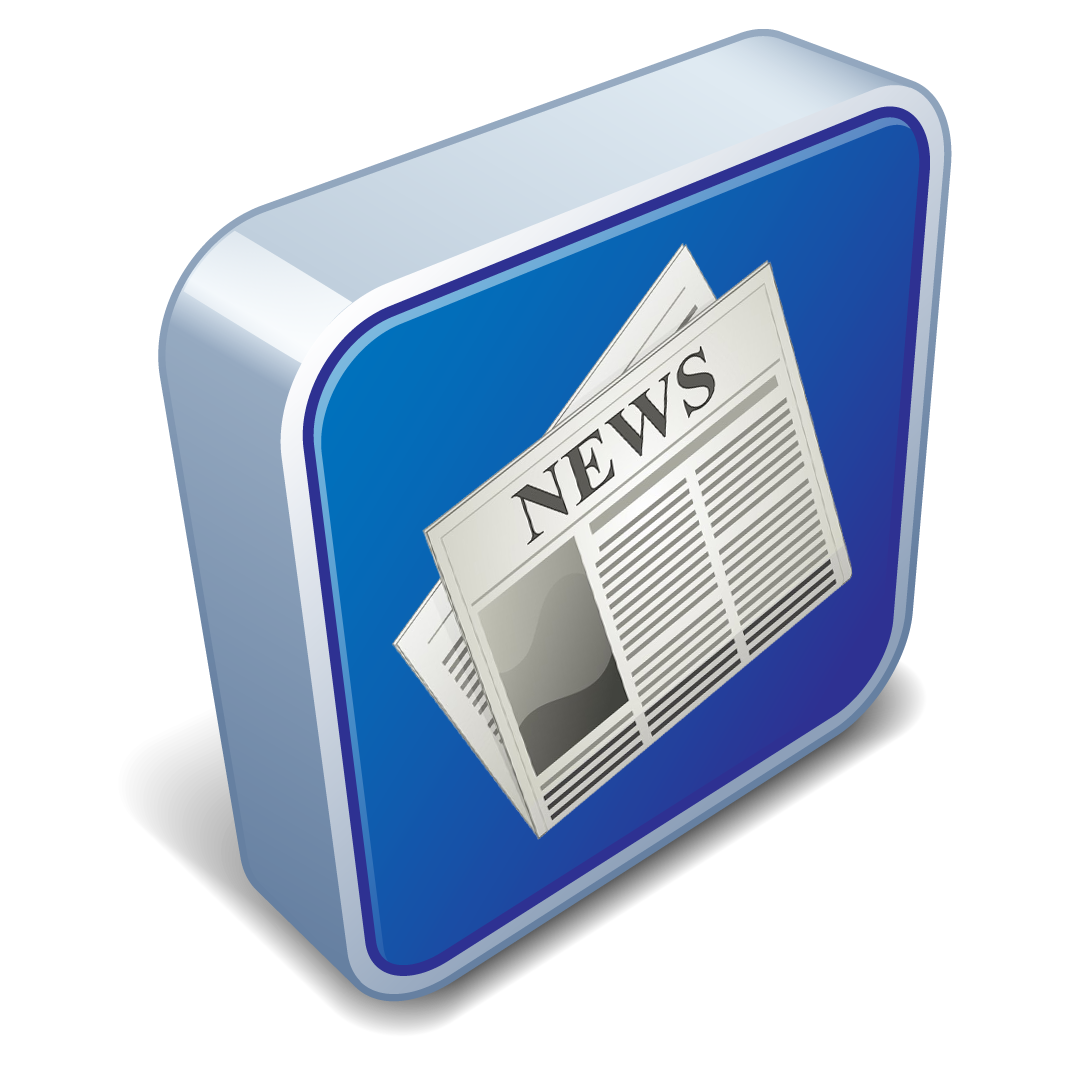 First quarter revenues totaled a record $1.17 million, an increase of 60% from $730,000 in the first quarter of 2014. The year-over-year increase reflects revenues from the July 2014 acquisition of Media Graph in addition to early results following the launch of the Company’s technology platform. In addition, online advertising spend tends to be lowest in the first quarter of any year, leading to the sequential decline in revenues from fourth quarter 2014.

In the first quarter, adjusted EBITDA equaled ($6.3 million) compared with ($2.8 million) in the fourth quarter of 2014 and ($3.1 million) in the third quarter of 2014. EBITDA in the first quarter was increased due to a one-time settlement expense of $3.7 million. Adjusted EBITDA, excluding the aforementioned settlement, and a one-time write-down of intangibles made during the fourth quarter of 2014, continued to improve on a sequential basis reflecting the Company’s move from the development stage to commercialization along with its commitment to expense management.

“Adaptive Medias’ first quarter reflects our commitment to consistent execution. Our focus on strong revenue growth and responsible spending allowed the company to improve its gross margins sequentially and reduce its losses in the seasonally soft first quarter for advertising spend,” said Jim Waltz, Acting Chief Operating Officer. “Additionally, we are seeing increased spending by existing customers and an increase in the number of active customers adopting our solution. We believe that these trends reflect growing appreciation for our technology’s efficacy, simplicity and flexibility.”

Company Raises Up to $4.5 Million in Private Placement

Waltz continued, “Adaptive Medias, Inc. is fortunate enough to have a group of key, strategic investors that firmly believe in our technology. As a result, on May 5, 2015, we signed an agreement for up to $4.5 million in additional growth capital to be delivered in up to three rounds. These funds would enable us to continue to invest in maintaining our best-in-class solution in a highly fragmented digital video and mobile space.”

In the first round of funding, the Company sold an aggregate of 1,183,432 shares of its common stock at $1.69 per share, for total gross proceeds of $2.0 million. The Company may close up to two additional private placement capital raises from the same investor for $1 million and $1.5 million, respectively, which would take place at later dates. The additional placements are contingent on closing conditions set forth in the purchase agreement. Adaptive Media intends to use the funds to continue to grow its leadership, sales, and engineering teams to deliver innovative product enhancements to its all-in-one digital monetization platform Media Graph.

Adaptive Medias is a programmatic audience and content monetization provider for website owners, app developers and video publishers who want to more effectively optimize content through advertising. The Company provides a foundation for publishers and developers looking to engage brand advertisers through a multi-channel approach that delivers integrated, engaging and impactful ads across multiple devices. Adaptive Medias meets the needs of its publishers with an emphasis on maintaining user experience, while delivering timely and relevant ads through its multi-channel ad delivery and content platform. For more information, please visit www.adaptivem.com. Follow the Company on Twitter @adaptive_m.

We report adjusted EBITDA because it is a key measure used by our management and Board of Directors to understand and evaluate our core operating performance and trends, to prepare and approve our annual budget and to develop short- and long-term operational plans. In particular, the exclusion of certain expenses in calculating adjusted EBITDA can provide a useful measure for period-to-period comparisons of our core business. Accordingly, we believe that adjusted EBITDA provides useful information to investors and others in understanding and evaluating our operating results in the same manner as our management and Board of Directors.