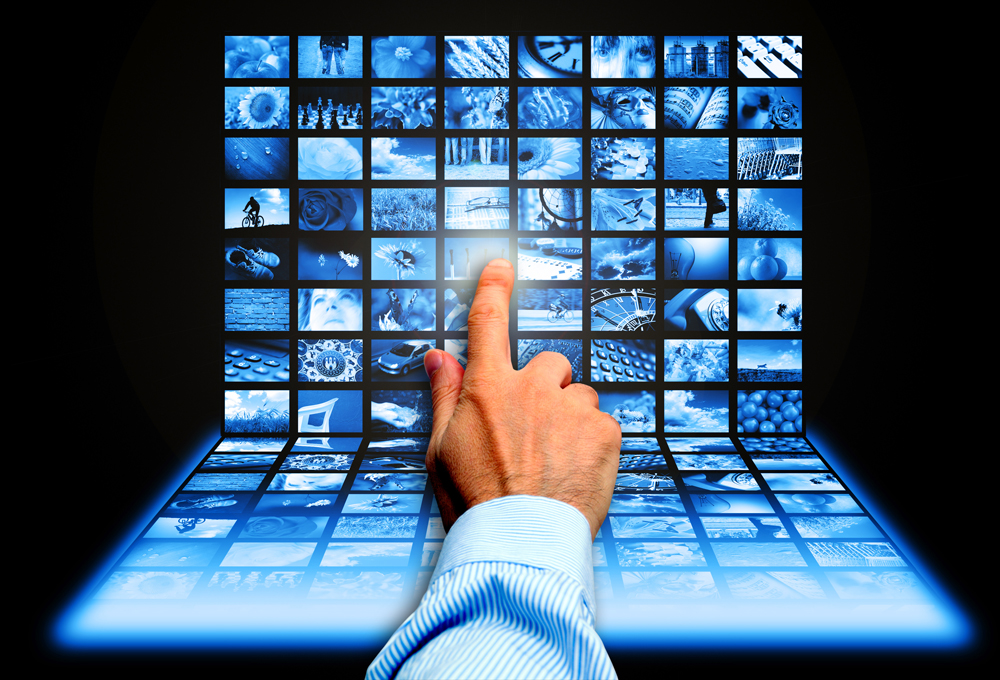 The Revolution of Digital TV

As a society, we all love watching TV, but we also love the convenience and control the internet provides. By combining traditional programming with digital convenience, we are transforming the way people consume media. Internet TV is empowering filmmakers and content producers to break from traditional television formats, giving never-before-seen freedom to all aspects of content creation. But the real freedom lies with the audience. Premium content is now as long or as short as the viewer wants. What the current generation determines is premium TV, today and in the future, will be much different in programming and length than the traditional TV their parents watched over the last 50 years.

On April 23, 2005, at 8:27 P.M., YouTube co-founder Jawed Karim uploaded the first video to YouTube. It was titled, “me at the zoo.” The video has received over 18 million views and more than 123,000 comments. With that 18-second video, online video was immediately made accessible to over 89% of U.S. internet users. It’s proof that something so simple in origin can transform an industry and society. Think about it: the content that launched digital video was 18 seconds of Jawed talking about how an elephant’s trunk is long. That’s groundbreaking stuff right there!

The next major player to enter the digital video arena was Hulu. On March 12, 2008, Hulu launched its public access in the United States. Months before that, on October 29, 2007, Hulu launched HULU Syndication network as its first product, which was designed and developed by the NBC Universal team. That was followed by the launching of the Hulu.com destinations site. Now only three years into the progression, a digital video ecosystem is taking form.

But even while online video was popular in 2008, it wasn’t until 2012 that digital video truly became digital television thanks to Netflix’s exclusive content. Just as television networks offer original content viewers cannot find anywhere else, Netflix revolutionized online videos with the February 6, 2012 release of Lilyhammer. That was quickly followed by Emmy-nominated shows, such as Orange is the New Black, House of Cards, and Arrested Development. Not only was Netflix the first to release online-only television programs, but it released them an entire season at a time, creating the “binge-watching” phenomena we have come to accept as the new norm today.

It’s not just long-form video content that has become premium online content. Short-form video is also being produced as original content. Everything from The Lebrons and the game show Money Where Your Mouth Is, to In The Booth with Tiesto are becoming go-to shows online. Another interesting point is that the big players in the digital video ecosystem aren’t the traditional TV broadcasting mammoths like ABC and NBC. Instead, new companies have carved their path in an evolving industry that didn’t exist a decade ago. These players include AOL On, Yahoo Screen, Hulu, Fullscreen, Wall Street Journal, Netflix, and more.

These companies understand that viewers want to play by their own rules. Unlike traditional television, which continues to function in a strict appointment TV setting, digital video is flexible and can be consumed on an anywhere, anytime basis. In fact, 31% of time spent watching TV is done on a mobile device [comScore Media Metrix Multi-Platform, March 2014], demonstrating how people want to be able to access video wherever they go.

This past month, amazing news broke that 195 million Americans are going to watch an average of 304 videos per person [comScore Media Metrix Multi-Platform, January 2015]. The average time spent watching online video is four minutes. These figures are staggering when compared to the behaviors of generations before, who would sit down and watch a 30-minute television spot. But today’s generation has a larger pool of options and a smaller attention space, which completely changes the way we consume content. This larger pool of options also caters to the diverse interests of viewers. Both long and short-form content has found a permanent home that makes economic sense, as opposed to television programs that could never cater toward smaller audiences.

It’s been an exciting ten years, and it’s only going to get more interesting as time progresses. After all, we are expected to reach 20 million on-demand channels by 2018. The revolution of online TV has only just begun!

Nick Lynch is the Head of Business Development at Adaptive Media. You can read his full blog here.